How To Steal Pigs and Influence People

This film tells the story of the new British vegan movement, and its extreme carnivore opponents, as both sides compete for online supremacy. I follow Wes, AKA The Pignapper, who steals pigs from factory farms under cover of darkness, to save them from slaughter. He posts the videos online, and he’s become a hero to the movement. Wes’ nemesis is Prem, a former vegan turned ‘raw carnivore’, who leads a small band of raw flesh-eating defectors who have declared war on the vegan movement. Over a year, I followed the arms race between Wes and Prem as they create ever more extreme content and win the battle for online influence. 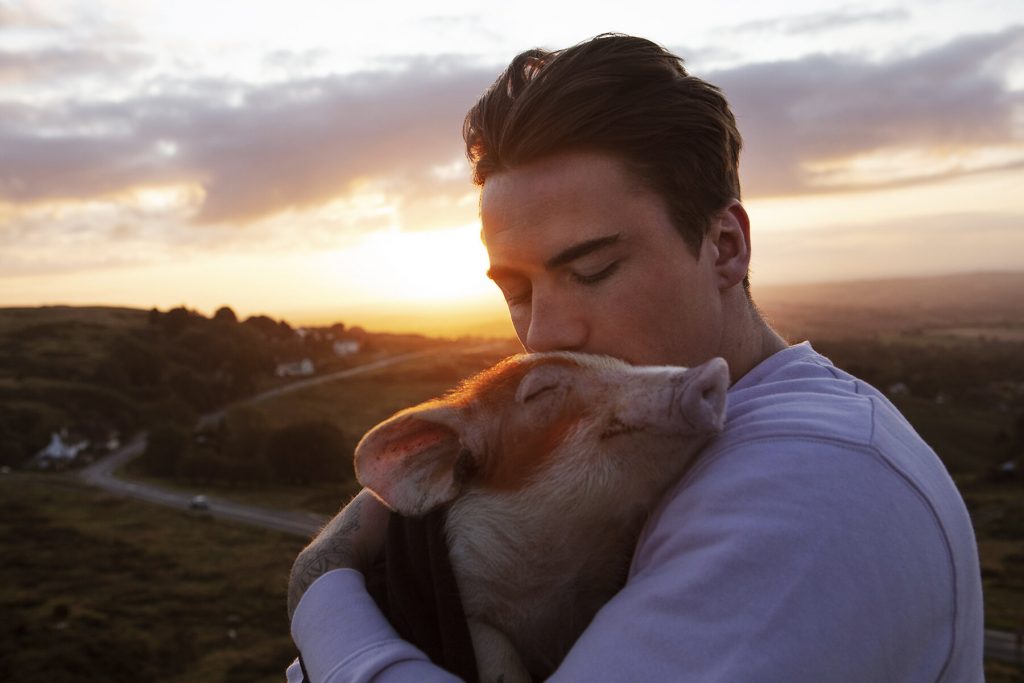 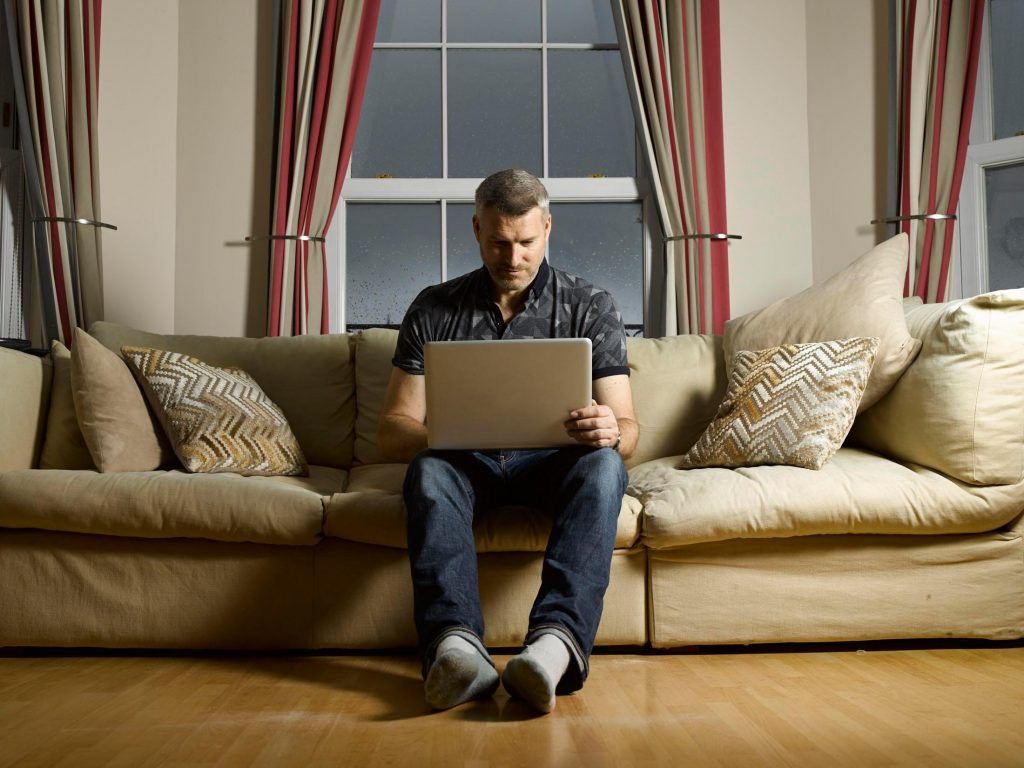 Tommy Robinson is the leader of the English Defence League. Sayful Islam is leader of a banned group of Islamist extremists. They’re both from Luton. This film follows both men as their violent battle for the streets of their hometown spills out onto the national stage. This was the first film with intimate access to Tommy Robinson, who would go on to become a major national political figure. 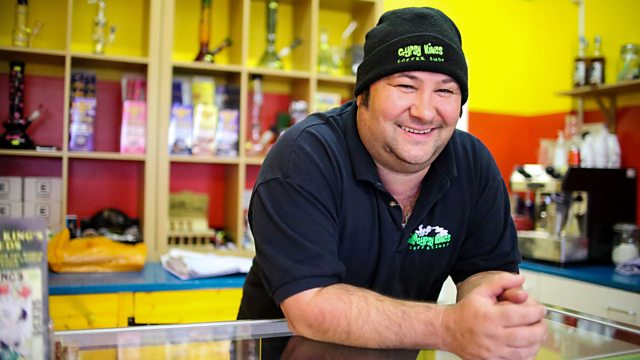 The Last Days of Legal Highs

This eye-opening film goes behind the scenes at two head shops in Portsmouth – businesses selling powerful legal highs, in bright packets. From cocaine substitutes ‘Blow’ and ‘Rush’, to the zombifying effects of ‘Spice’, these over-the-counter highs have changed the face of the local drug scenes across the country. But now, with a radical new blanket ban due to come into force, it looks like its game over for Britain’s 335 head shops. This film follows the owner Peter as he rushes to clear his stock; the users as they prepare to cope without their legal fix; and the inventor of the drugs, the elusive chemist Dr Zee, as he scrambles to figure out a way around the new law. Will the new law stamp out this trade, or just drive it underground?

Faced with the impending closure of their popular pub, the punks of the alternative Berlin scene must dive into the dubious world of offshore companies to find out the names of the mysterious real estate billionaires who want to kick them out. This quest takes them all the way to London, where gentrification has already forced their fellow activists out of regular housing and into living on boats. But can a small group of punks take on powerful billionaires to save their beloved pub? And could they have helped start a new uprising that, if successful, could lead to the most radical housing reform in the Western world? 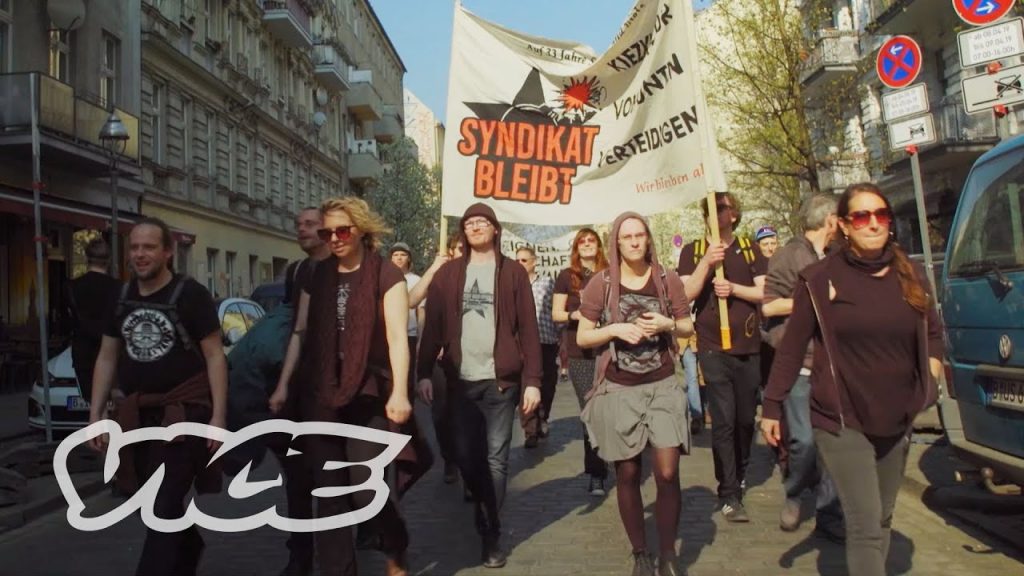 The Town That Took on the Taxman

For some of the UK’s biggest companies, paying corporation tax seems to be optional. Using devilishly complicated accounting techniques, they can run rings around the taxman. Now, the small businesses of one Welsh town are fighting back. The local traders of Crickhowell in the Brecon Beacons are embarking on a mission to copy the techniques used by their multinational rivals, and to set up a DIY tax avoidance scheme of their very own. It is a journey that will take them to secretive tax havens, smart tax lawyers and even force a showdown with the taxman himself. Can they crack the secrets of the big tax avoiders and level the playing field for the small guy? Film made headlines internationally, including a feature in the New York Times. 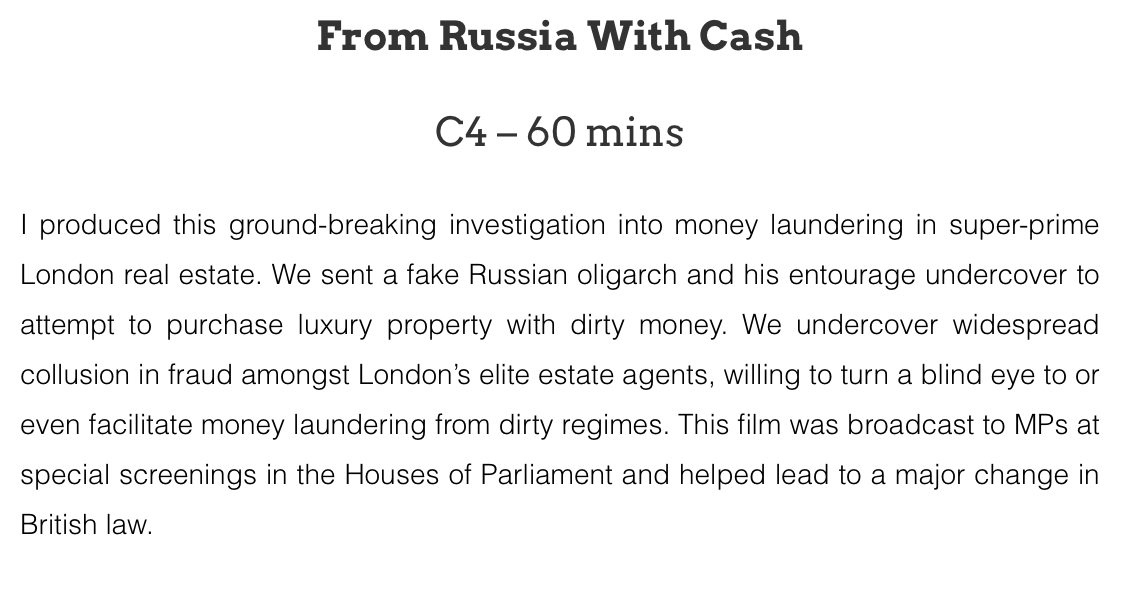 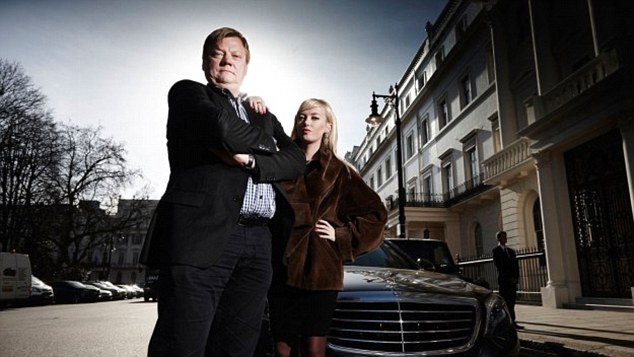 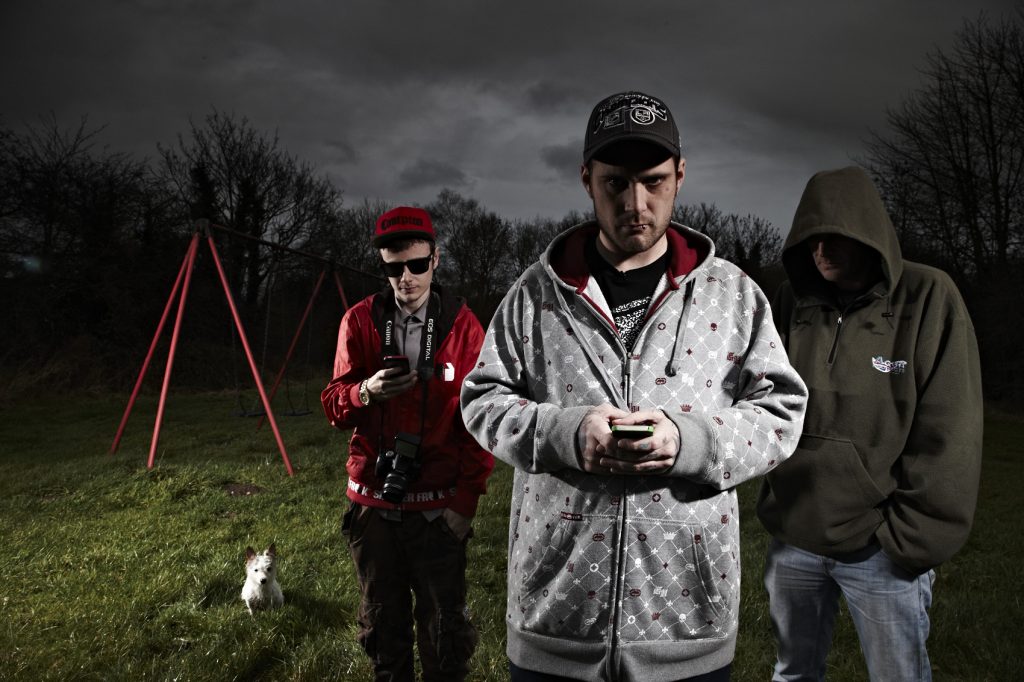 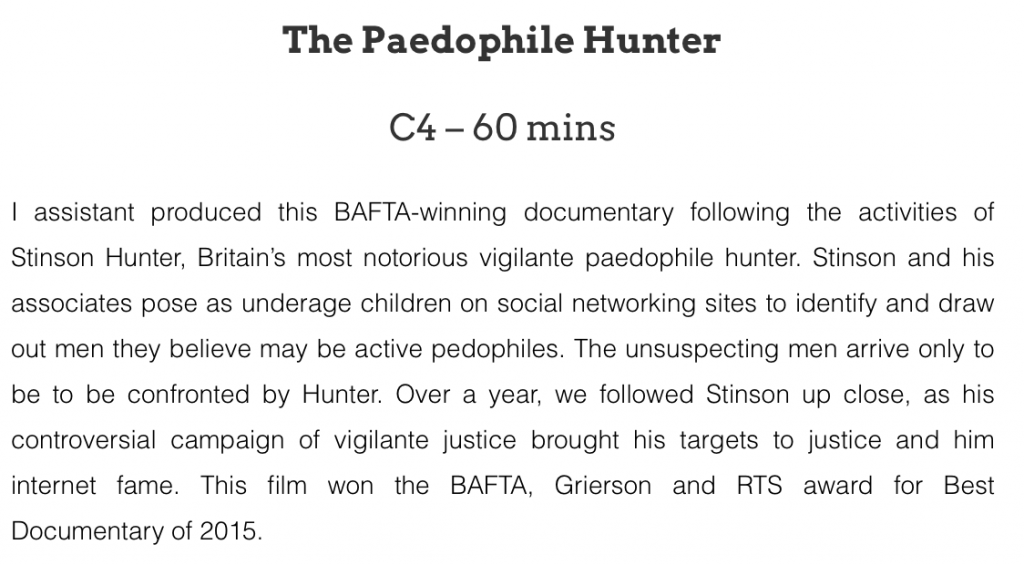